Weight continues to drop, though as is typical, not as fast as I want it to.   23 pounds down, in total.  My morning walks are longer and faster, but I have acquired a sore toe that demanded I skip two days or else.  Was back out with the circuit that includes something around or slightly over a mile, including ups, downs, rougher places, smoother places, varies surfaces: loose rock, thick grass, thin “pedestaled” bunch grass (erosion has left each bunch on a little pile of soil, holding it, solid stone, stony dirt, lots of big tree roots, etc.)    It would not be prudent to go too fast on much of the natural ground, because of some varieties of wildlife.   The big black and yellow orb weavers are now making big webs across the trails, from tall-grass to fence, tree, bush, or another clump of tall-grass, and having one of them run up your body trying to escape danger…is an exciting moment in outdoor recreation.   Not dangerous, but startling.   Next intermediate goal is to complete the current 5 pound increment–achieving 25 pounds total loss–ideally before my next dental appointment.   The 5 pound increment after that will get me to halfway.   The finish line is still six months away.  Hence the interest in marking intermediate goals.

The land is still lovely, though fading with August heat and lack of rain, as usual.   Big bluestem flower stalks are green (with the rose, blue, green shading)  but the lower leaves, the basal leaves, are now turning tan with hints of the dark maroon edges they’ll have later.   Stalks on one patch have now reached almost 8 feet; one I think has.  Little bluestem is looking blue-gray in the distance, very vertical.  Our new grass on the place is Red Sprangletop, sneered at as a weed if you’re trying for a clear stand of some other grass, but quite attractive if it’s not interfering with others, and an annual that without soil disturbance doesn’t persist in the face of other grasses. Indiangrass and Switchgrass haven’t put up their flower stalks yet.  Ironweed and Ruellia are still in bloom along with scattered others; the Eryngo is starting to show a bit of purple/silver color too.   Given the increasing heat, I’m not carrying anything with me but cellphone and (if R-‘s not home) keys.   Have seen a few juvie painted buntings, but both birdsong and activity are dying down in the heat, and as the early migrants start moving out (the ones from the north aren’t here yet and some here only for breeding are leaving.)

So the writing.   When writing a long work, there are always stretches of “flow” writing, when the words and sentences come easily and just sort of roll out of your fingers, and stretches of “struggle”/”thinking”/slow writing, when they don’t, and you write in fits and starts through a session.  A sentence or two, then a half phrase…another phrase…paused to think “what next?” and being unsure.  When I started writing again after the concussion, I had no “flow” writing, only the slower and more difficult (for me) kind of writing.   When I first got a little flow writing, I thought “Whee, that’s done it, now I can write normally again.”  Well, no.  Previously, my much longer flow writing sessions had always produced coherent Story–still needing some revision, but basically the bones and the muscles and the ligaments were there, almost all connected properly.  Now my flow writing has been short bursts (2-5 pages at most) disconnected from the thing I thought I was working on.  The difference between natural streams, that connect in drainage basins and eventually flow into a defined outlet (be it lake or large river or ocean), and fake backyard “water features” that flow with an external pump, or throwing a bucket of water on the ground and seeing it start a little channel and then…quit…because there’s not enough water to really flow.

The flow writing, in the course of this book, has grown slightly longer, but the necessary connections have not been in the flow sections.  They’ve all been disconnected, and trying to link them up has been difficult to impossible.  I haven’t even been able to tell if Flow A and Flow B *should* connect and later form part of Flow G, because–as previously mentioned–the “deep logic” that’s worked in all the previous fiction seems to be missing/not working.   In the past two weeks, this has begun to change.  I think.  First, I was able to fairly easily (not full-flow but easier than before) write some transitions between a flow section and where it should go, and several “fill in this blank” sections of new material.  In the past two days I had a long couple of stretches of “flow” writing that clearly fits in *here* and connects both to already-written segments and back to the earlier Vatta books.   All these naturally centered themselves on the main characters, did not wander off on detours, or leave loose “cropped” ends.

Everyone knows that “flow” work in any area (horse training, writing, painting, gardening) comes only from showing up regularly and doing the scutwork on that task first.  You have to be skilled and experienced enough, and able to dissociate the right amount from the work of the work, to be able to let flow happen.  So I’ve been doing the hard stuff, day after day, and it may finally be restarting the whole process.  Time will tell.  But today, in particular, was very encouraging. 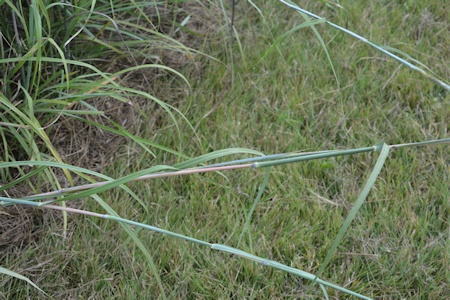 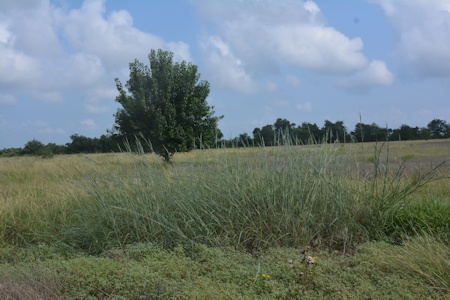 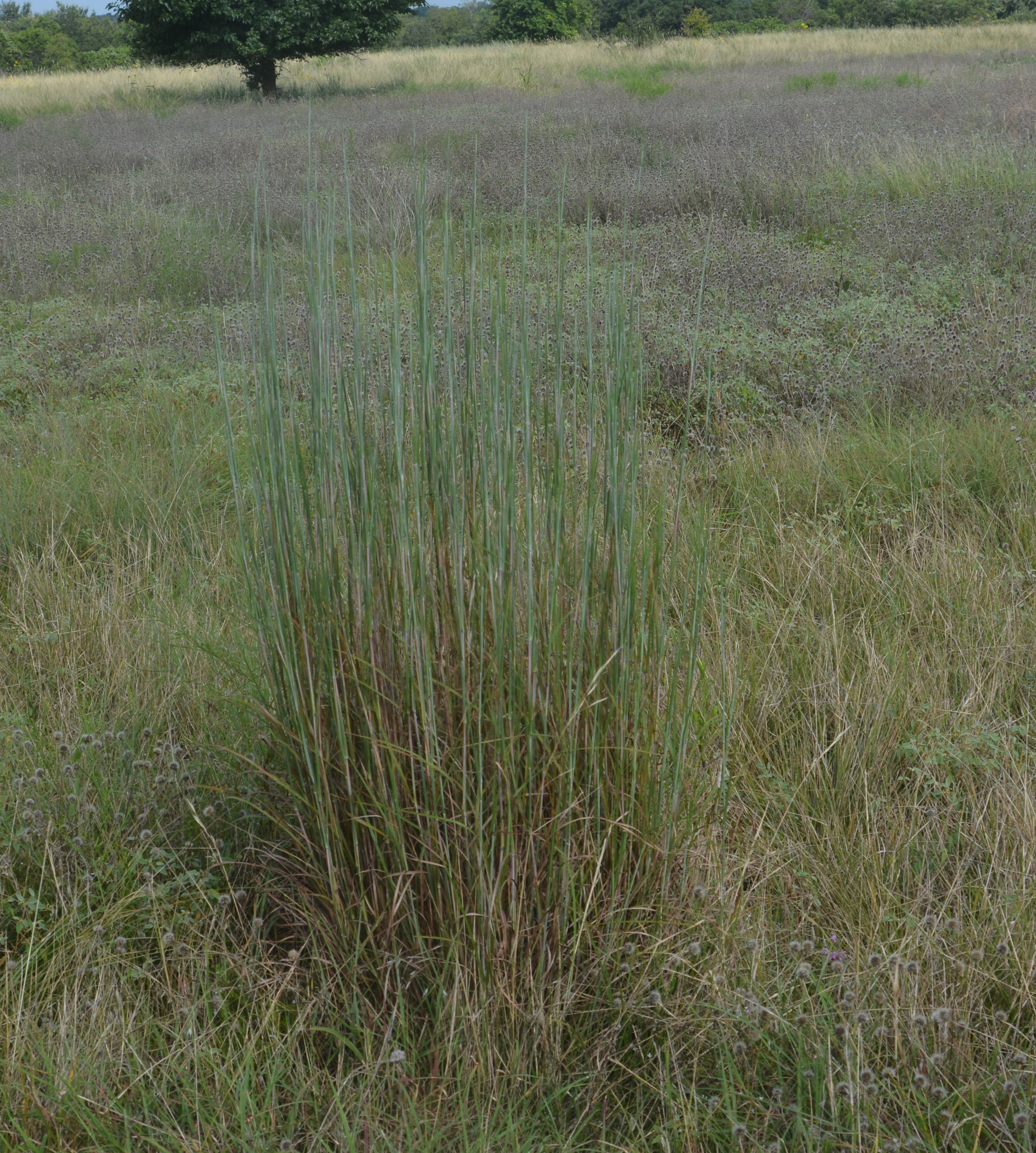 12 thoughts on “Encouraging Spikes in WriterBrain and Other Oddities”